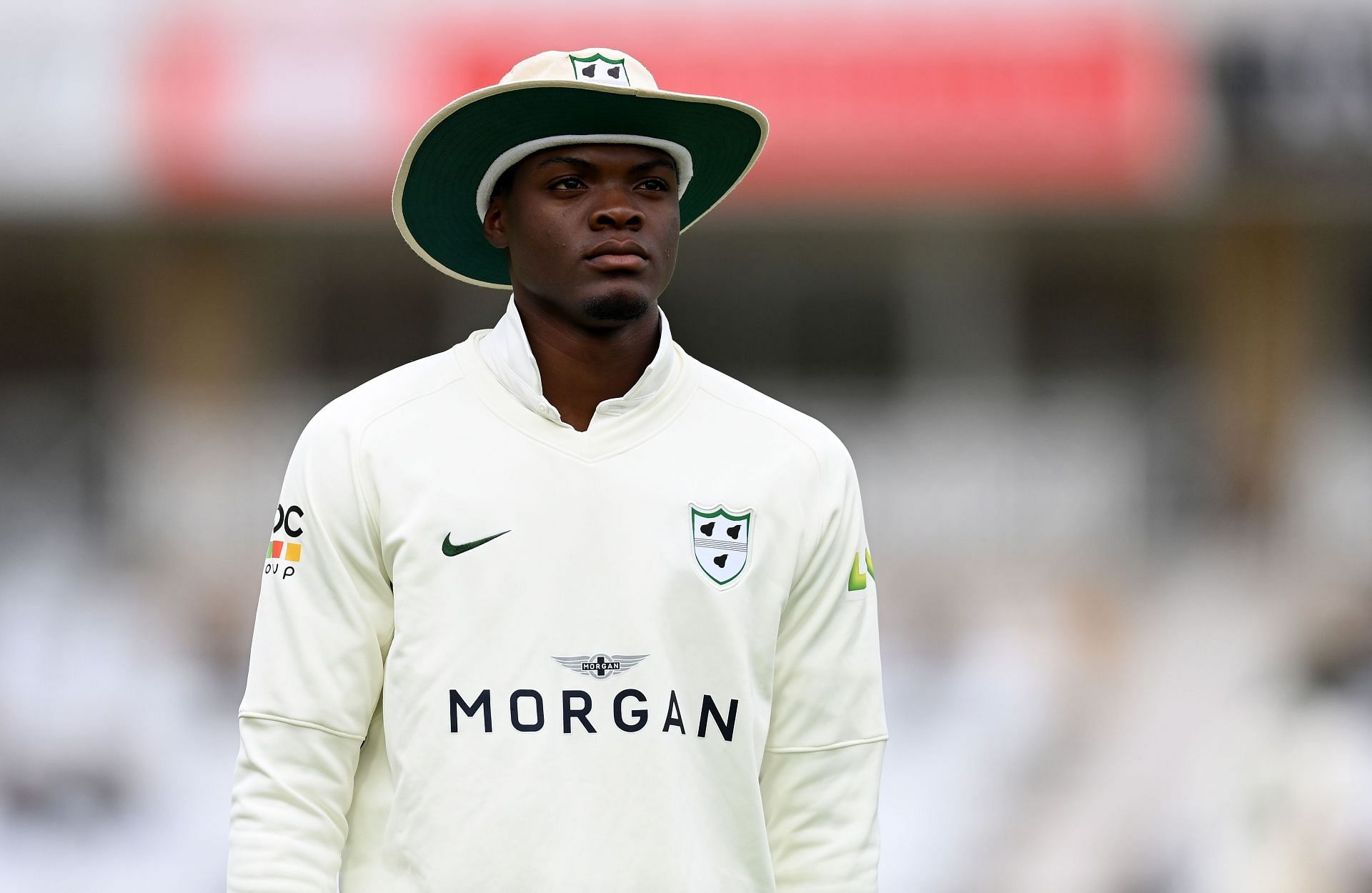 The Guyana Amazon Warriors (GUY) will take on the St Lucia Kings (SLK) in the 27th match of the Caribbean Premier League (CPL) 2022 at the Providence Stadium in Guyana on Friday, September 22. Ahead of the match, here’s everything you need to know about the GUY vs SLK Dream11 Fantasy prediction.

The Guyana Amazon Warriors have struggled to get going in the CPL 2022. With just two wins from their seven matches, they are at the bottom of the table. The Amazon Warriors have five points to their name and even though they defeated Jamaica Tallawahs by 12 runs in their last game, time seems to be running out for them to make an impact.

St Lucia Kings, on the other hand, have done quite well. They have won four of their eight matches and are second in the standings with eight points. The Kings are currently on a three-match winning streak, beating the Trinbago Knight Riders by just one run in their last encounter.

The 27th match of Caribbean Premier League 2022 will be played on September 23 at the Providence Stadium in Guyana. The match is set to take place at 4: 30 AM IST. The live score & commentary of the game can be followed in the Sportskeeda Live Score section.

Two CPL 2022 matches have already been held at the Providence Stadium, which offers a sporting track. Both sides would like to bat first upon winning the toss, with the chasing teams losing the first two games here.

Johnson Charles is the best wicketkeeper choice for your GUY vs SLK Dream11 fantasy team. He has smashed 342 runs in eight matches at an average of 48.85 and is the leading run-scorer in the tournament so far.

Faf Du Plessis has been a highly impactful player. His strike rate of 167.85 is the highest in the top 10 list of scorers, with the former South African captain also batting at an average of over 31.

David Wiese could prove to be a dynamic and effective all-round option for your Dream11 fantasy team. He has scored 114 runs at an average of 38 and a strike rate of over 148. Wiese has also claimed nine wickets at a wonderful economy rate of 6.04.

Imran Tahir has done well with the ball, having scalped seven wickets in six games at an average of 22.14 and a economy rate of 6.73.

Johnson Charles has been consistent with the bat and has an average of 48.85. He has scored a half-century in every other game so far and has also been dependable behind the stumps. He could prove to be an influential captaincy pick for your GUY vs SLK Dream11 fantasy team.

Alzarri Joseph is the leading wicket-taker in the competition with 15 wickets in just eight matches at a splendid average of 14.60. He also boasts a great economy rate of 6.84.

Johnson Charles and Alzarri Joseph are the leaders in their respective categories in CPL 2022 and are an extremely safe captaincy pairing for your GUY vs SLK Dream11 fantasy team.